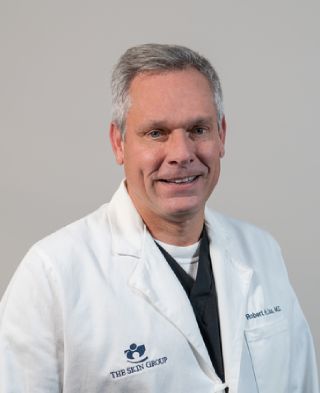 Dr. Robert Zax is the founder and Managing Member of The Skin Group which was established in 1997. He is a Louisville native and a graduate of St. Xavier High School, Bellarmine College and University of Louisville School of Medicine. Dr. Zax is a Dermatologist and a Board Certified Micrographic Dermatologic Surgeon. Micrographic Dermatologic Surgery (formerly known as MOHS Surgery) is an advanced treatment procedure for the total removal of skin cancer and offers the highest potential for a complete cure.

Join our email list and be the first to know about specials, events and more!

Thank you for signing up!
Oops! Something went wrong while submitting the form.